One Video Lesson per day

✓ ONE NEW VIDEO LESSON PER DAY – 30 Lessons per Month

✓ UP TO 3 MINUTES PER VIDEO 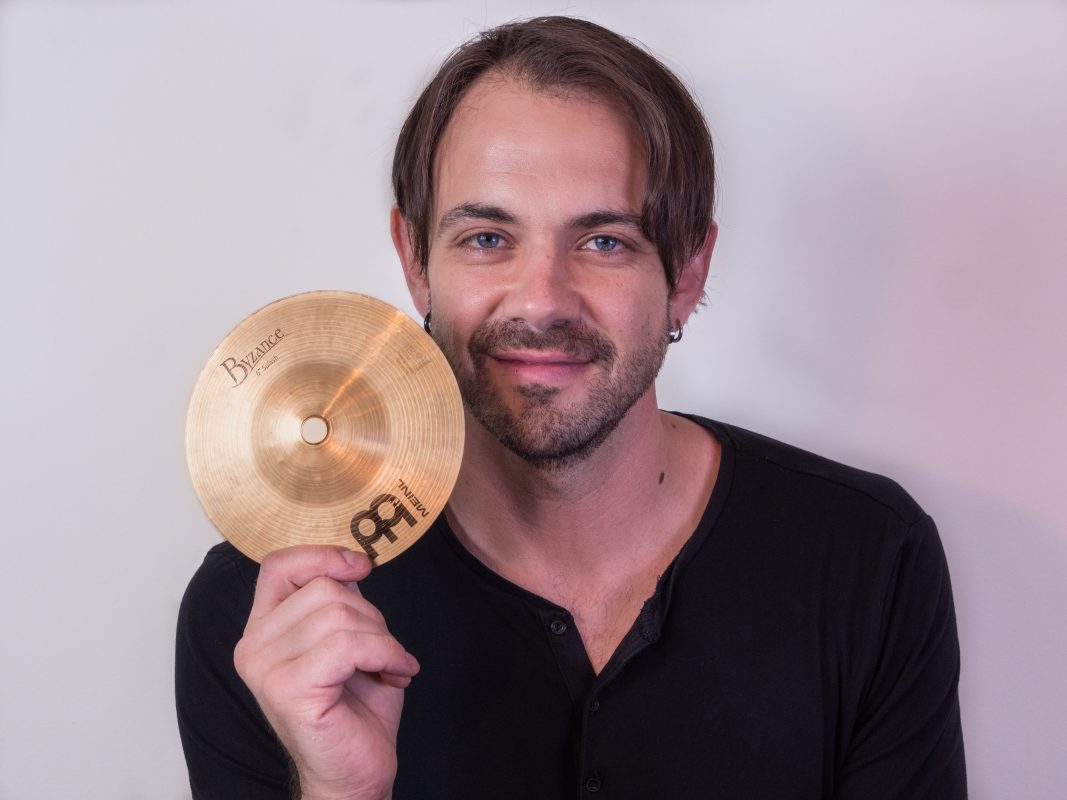 The micro lessons are inspired from a much larger concept, which is then broken down to smaller pieces for easier ingestion and daily follow through. You can start on any day. We recommend keeping up with the lessons on a daily basis for faster improvement. 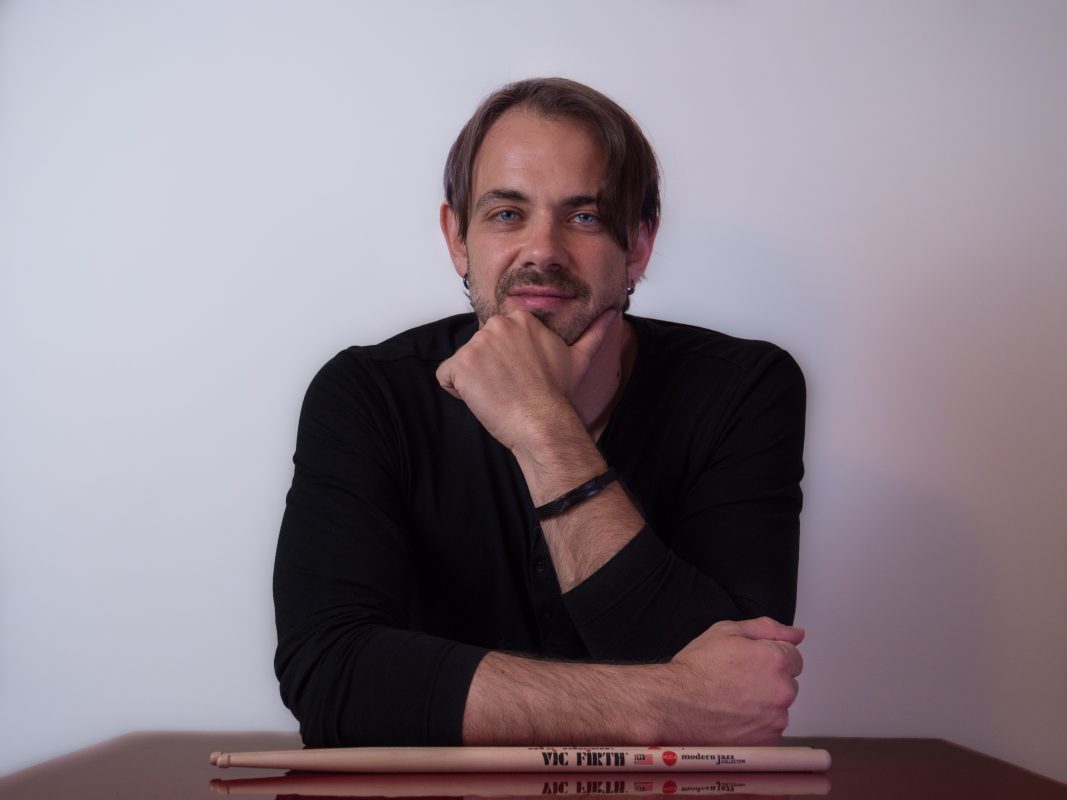 Kal Drako is a Session/Touring Drummer and educator, originally from Athens, Greece. He is a LACM (Los Angeles College of Music) graduate and resided in Los Angeles from 2004-2010, where he toured and recorded locally and nationally with the likes of : Regie Dozier, Phillip Giffin, Mike Tucci, Philip Bynoe, Mike Miller, Noush Skaugen, Diego Langtry, Antonio Pontarelli, Amberside and Viva la Union among others.

He can be heard in various jingles and music for film and TV, including the NBC sitcom “Brothers and Sister” (2006) and American Idol. He has also toured and/or recorded with many household names in Greece and cyprus such as Dionisis Savopoulos, Michalis Xatzigiannis, Panos Mouzourakis, Lavrentis Machairitsas, Anna Vissi, Helena Paparizou, Christos Thivaios, Thanos Mikroutsikos, Stavros Lantsias and George Kontrafouris to name a few. He currently teaches at LAB music education Athens, and is department head of Professional Program Drums.

He taught at LAB DRUM CAMP 2016 alongside Virgil Donati, Gergo Borlai, George Kollias, and Ralph Gottlieb and remains an active clinician and educator. He has released 3 albums as a singer/songwriter : “Minimal”, “There.is.no.destination” and “His. Loyal. Darkness”. He plays Meinl Cymbals, Gretsch Drums and Vic Firth drumsticks.

Creative Ideas for Every Musician